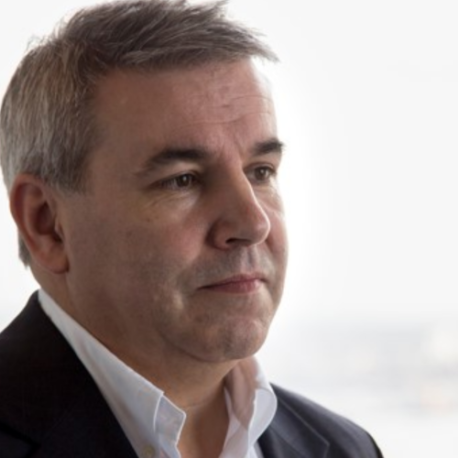 Rob’s background is in the technology and engineering sectors. He has a successful track record of establishing and growing businesses to considerable scale. He was on the original management team in Dell Japan that established and grew the business to ~300 employees and $300M turnover in 4 years. He co-founded Kyckr (ASX:KYK) which is now listed on the Australian Stock Exchange. Kyckr provides organisational identity services for KYC & AML to regulated financial institutions. Prior to this he co-founded, grew and ultimately sold PTS Japan, having achieved a $33M valuation at exit within 5 years.

In 2013, Rob founded Sedicii. utilising Blockchain, A.I. and advanced cryptographic technologies, Sedicii is changing the face of digital identity and how KYC & AML monitoring will be performed into the future. Rob is a World Economic Forum Technology Pioneer for his work on the zero-knowledge proof protocol and has spoken at Davos on cybersecurity, digital identity and other technology issues affecting the world’s economies.