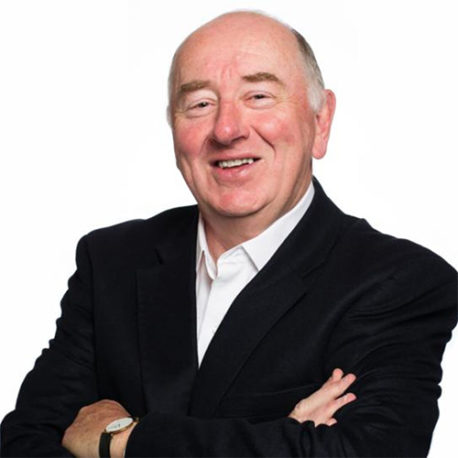 Michael Hoyne is founder of Merlyn Showering, a Kilkenny based Bathroom Company which specialises in premium shower enclosures and trays. Michael launched the company after years working in the bathroom industry and realised there was great potential for a progressive and innovative shower enclosure company to challenge the traditional, functional designs of other manufacturers.

Since inception in 2000, Merlyn has grown to be the No.1 shower enclosure company in Ireland and the UK, experiencing year-on-year growth of over 20%, employs over 80 people across the UK and Ireland. Merlyn currently design ranges for customers throughout Ireland, UK, France, Russia and the Middle East. Merlyn was bought by UK listed bathroom & kitchen specialist Norcos Plc in 2017.

Michael Hoyne was a finalist in the EY Entrepreneur of the Year 2015.