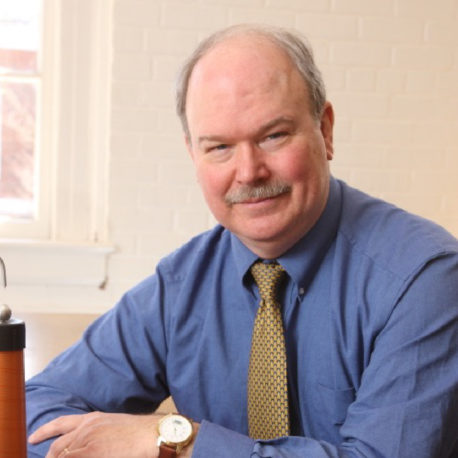 Bernie Carlson is Professor and Chair of the Department of Engineering and Society at the University of Virginia.  He also teaches innovation and entrepreneurship at the National University of Ireland Galway.

As a historian, Bernie has written widely on the innovation process as well as on the role of technology in the rise and fall of civilizations.  His books include Technology in World History, 7 volumes (Oxford University Press) as well Tesla: Inventor of the Electrical Age. (Princeton University Press) which has been translated into nine languages.

In addition to his books, Bernie has filmed 36 lectures on “Understanding the Inventions that Changed the World” for The Great Courses.

He has advised a variety of companies on the culture of innovation, and for over a decade, consulted with Corning Incorporated.  Bernie is a regular contributor to Forbes.com, writing on innovation and the modern economy.